Drop 2 voicings are very commonly used in jazz.  They've been used by players from all time eras, from Duke Ellington, to Wes Montgomery, to George Benson, to Joe Pass, to modern players like Jonathan Kreisberg and Kurt Rosenwinkel.

What is a Drop 2 Voicing?

Well, if we take a look at a regular Cmaj7 on piano, we can stack the root (R), the 3rd, the 5th, and the 7th diatonically on top of one another. This is called a close position voicing, and it looks like this with it's four inversions:

Taking the first inversion up the scale, you would get:

You can maybe play some of those voicings on guitar, if you work hard enough, (or you have Allan Holdsworth fingers), but chances are, they're probably really uncomfortable. To make the voicing a little more guitar-friendly (although it can be played on any other harmony instrument as well) we take the 2nd note from the top and drop it down an octave, hence the name Drop 2 Voicing. So let's take a look at the close position voicings once again:

Now if we dropped the 2nd note from the top on each one of these voicings, we get the following inversions:
(Notice I've placed them in intervalic order)

Here is a look at Drop 2 Voicings and their inversions on a chord chart.
MAJOR 7 DROP 2 VOICINGS 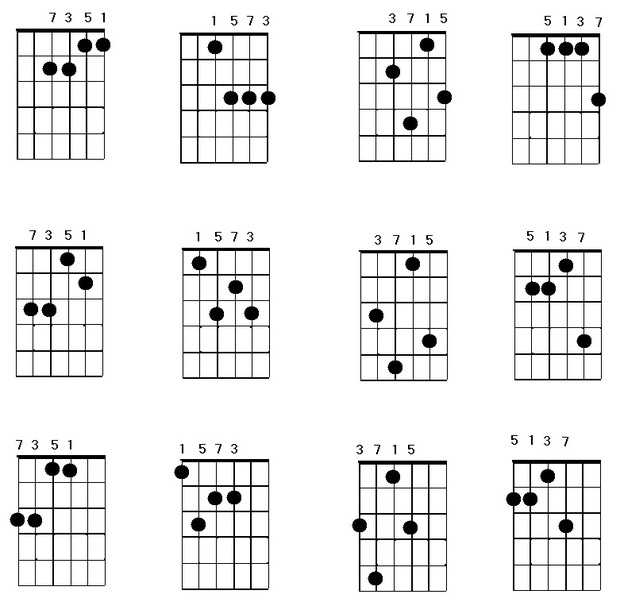 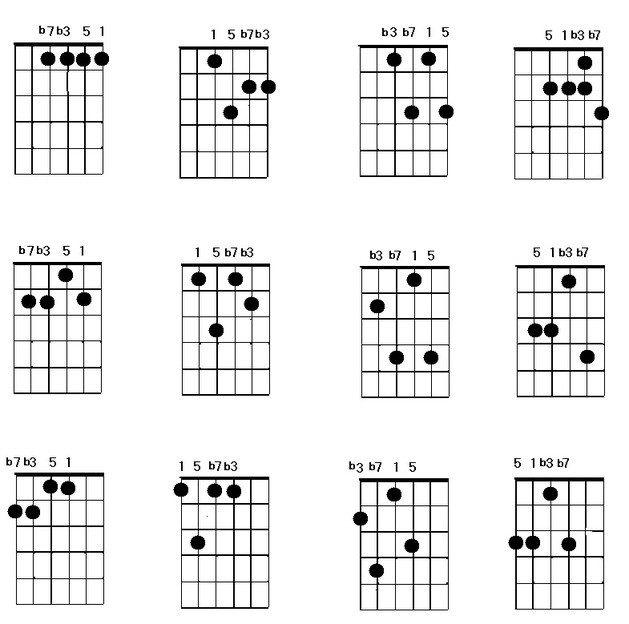 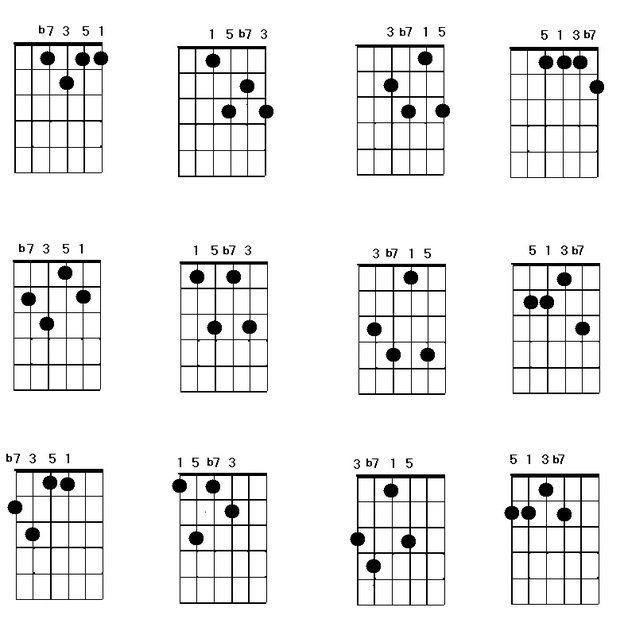